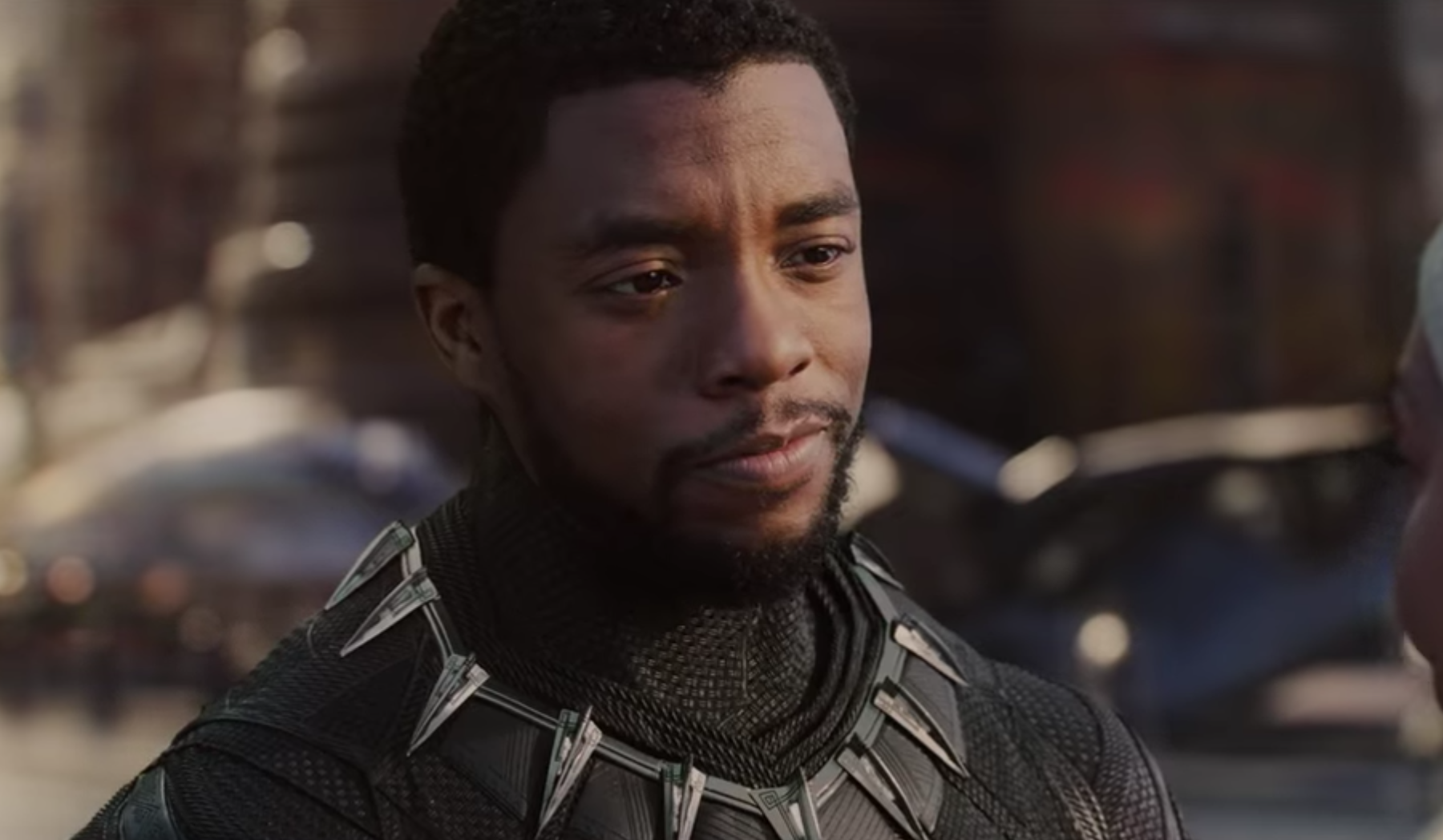 American actor Chadwick Boseman who is best known for his role in the movie Black Panther has died of cancer at his him in Los Angeles.

His family confirmed this news with the statement “A true fighter, Chadwick persevered through it all, and brought you many of the films you have come to love so much”.

“From Marshall to Da 5 Bloods, August Wilson’s Ma Rainey’s Black Bottom and several more – all were filmed during and between countless surgeries and chemotherapy. It was the honor of his career to bring King T’Challa to life in Black Panther.”

This news is shocking for his fans and the world, as Boseman had not revealed his diagnosis publicly.