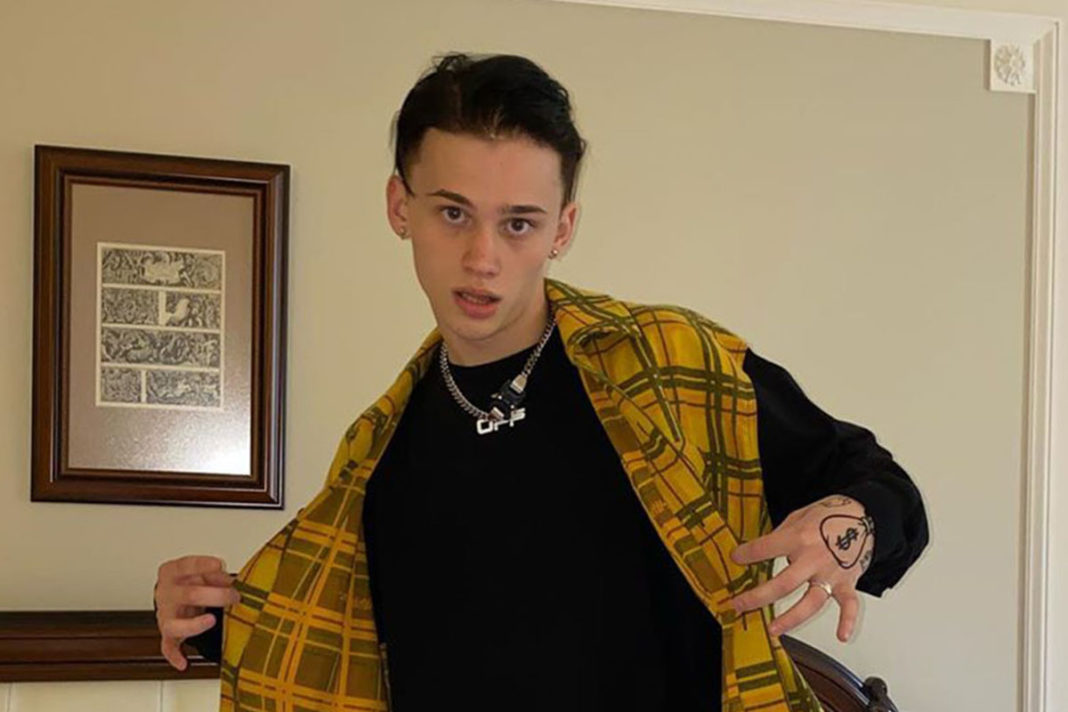 Danya Milokhin is a Russian TikTok star, dancer, and rap artist. Born on December 6, 2000, he is presently 20 years old. Danya is widely popular as a rising TikTok Star.

He usually performs dance, lip-syncing from his verified account danya_milokhin. His dancing, singing clips are taking the TikTok world by storm, creating a massive bash on the platform. The performances of Danya have boosted his follower base to more than 7 million followers.

His live streaiwho and social media profiles are best known for his flowering popularity.

What is the career story of Danya Milokhin?

In 2019 in Anapa, he made his debut by creating his first TikTok video posting for just fun. That fun lead him towards this phenomenal publicity and craze. He had a strong desire for earning money and fame together with the use of the internet. And, he successfully achieved that!

His creativity and unique entertainment helped him get this admiration and love from these colossal fan followings.

What about the physical appearance of Danya Milokhin?

Danya has a height of 5ft 6inches tall and weighs around 65kg. Other information about his look and appearance is still not clear.

To grow the number of subscribers exponentially, social media stars can drive in a sweeping way. Danya also published such controversial clips with his fellow TikTo star Mimimizhka ( Nikita Nikulin). Subsequently, for a long time, his fans wonder that if the personality is of the same sex or not.

Besides, in February 2020, the celebrity stated that he likes a girl and trying hard to look after her. However, his photo with Yulia Gavrilina on Instagram created a buzzing rumor about their romantic life. Another gossip is that this Russian star has a lady at his heart from his college named Emily.

How rich is Danya Milokhin?