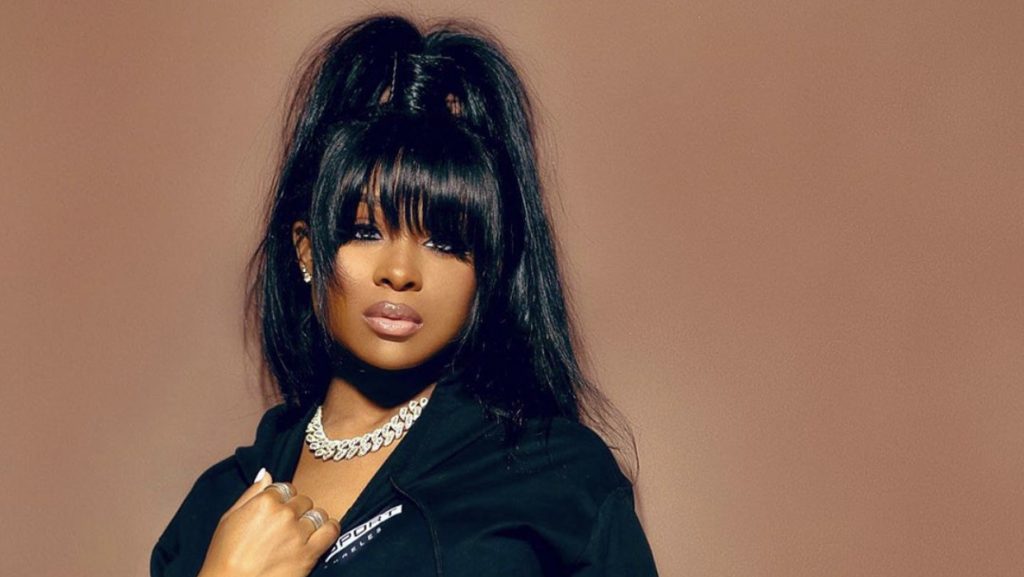 Who is Jayda Cheaves?

Jayda Cheaves who is popular as Amour Jayda is not only an entrepreneur known for her online boutique but also a social media enthusiast. Jayda also has a YouTube channel of her own with more than 165,000 subscribers. Jayda was born in Georgia on 25th September 1997. Jayda is also an Instagram icon with more than 5.1 million followers. She has 2 siblings, a brother named Len and her sister named Ameerah. She is also known as Jayda Wayda. She is very interactive and posts about her daily life on her channel as well as other social handles.

She has a kid named Loyal Armani with her ex-boyfriend Dominique Jones who is a renowned rapper and is popularly known as Lil Baby. Jayda owns the company called Amour Jayda Hair. At a very young age, Jayda has achieved a lot and is well-established.

What is the career story of Jayda Cheaves?

Jayda is an entrepreneur and owns her boutique. She is also a YouTube star and an Influencer who has millions of followers on her handle. Jayda posts videos about her daily life and lifestyle and is very interactive. She is a well-established human and is career-driven. She also has a company named Amour Jayda Hair where she sells hair accessories, wigs, and other products. She belongs to the Afro-American community.

She also has a book of her own titled “The Young Boss Blueprint” wherein she has discussed the success and pitfall she faced on the verge of becoming a successful entrepreneur. The book briefly explains how millennials can become a boss in 14 easy steps. She dated a well-known American Rapper popularly known as Lil Baby and had a kid with him. She is very focused on her career as an entrepreneur and is looking forward to having her stores all over the world.

She is a brand freak and is known to have associated with various fashion brands. She is career-driven and stands tall in her domain.

What about the physical appearance of Jayda Cheaves?

Jayda Chevas is 154 cm tall and weighs around 58 kg. She has beautiful brown skin and looks very attractive. She has long jade black hair and sparkling brown eyes. Her bold personality is a reflection of how she carries herself.

She is an enthusiastic entrepreneur, influencer, and social media star. She is career-driven and is well established at a young age.

SOCIAL MEDIA REACTS TO LIL BABY, JAYDA CHEAVES, AND MEEK MILL SEEMINGLY ON A TRIP TOGETHER ON DECEMBER 28, 2021 Lil Baby, Jayda Cheaves, and Meek Mill’s photos have gone viral. They look to be on a getaway trip, but it’s unclear where they are or who else is with them.

Who is Jayda Cheaves dating presently?

Jayda dated a well-known rapper popularly known as Lil Baby till 2018 and has a kid with him named Loyal Armani. At present, she is engrossed in her business and is looking forward to having a business spread worldwide.

What is the net worth of Jayda Cheaves?

Being a successful entrepreneur and a social media personality, Jayda is a millionaire and her net worth stands somewhere between 2.5 million USD to 4.5 million USD. Jayda is the owner of an online business and is also associated with many brands. She undertakes ad campaigns and sponsorships.