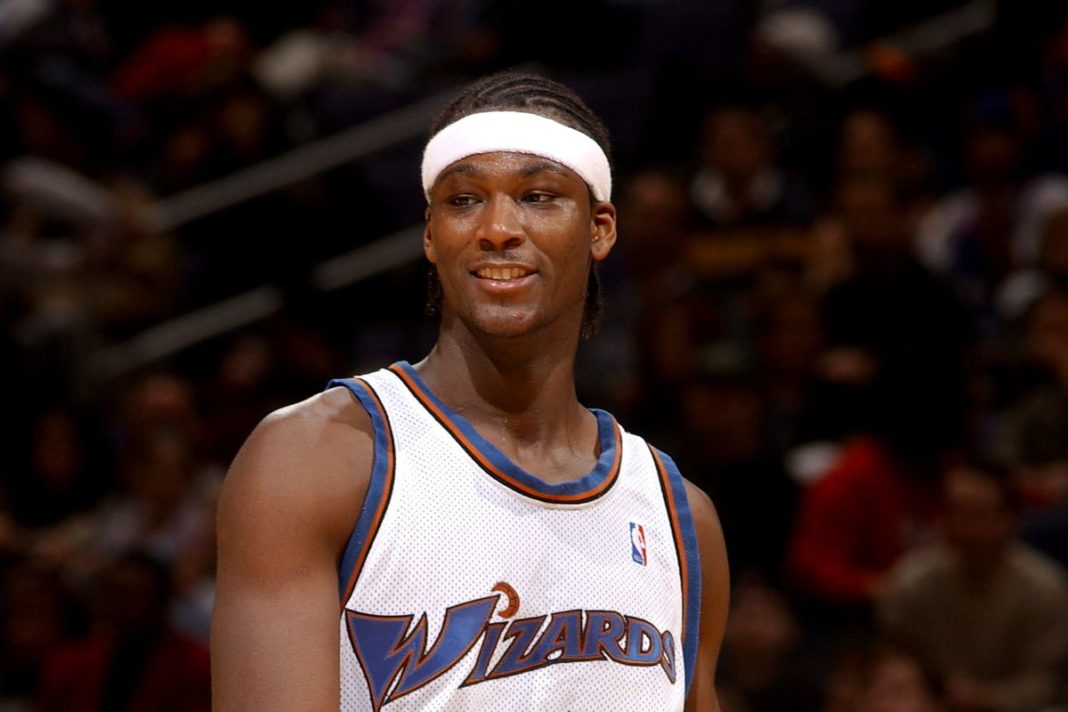 Kwame Brown is a retired basketball player in the USA who played in the National Basketball Association. He is also a Youtuber and has 410K subscribers.

Who is Kwame Brown?

Kwame Hasani Brown, better known as Kwame Brown, is a professional basketball player in the United States of America. He had retired from the game in 2013 after playing for more than 12 years professionally. Brown was a National Basketball Association star who played in the center position. After retiring, the player created a Youtube channel that became viral. He usually uploads comedy content and vlogs on his channel. Kwame Brown played for several teams in the NBA, including the Washington Wizards, Los Angeles Lakers, Memphis Grizzlies, and Golden State Warriors. He played wearing jersey numbers 5, 54, and 38. 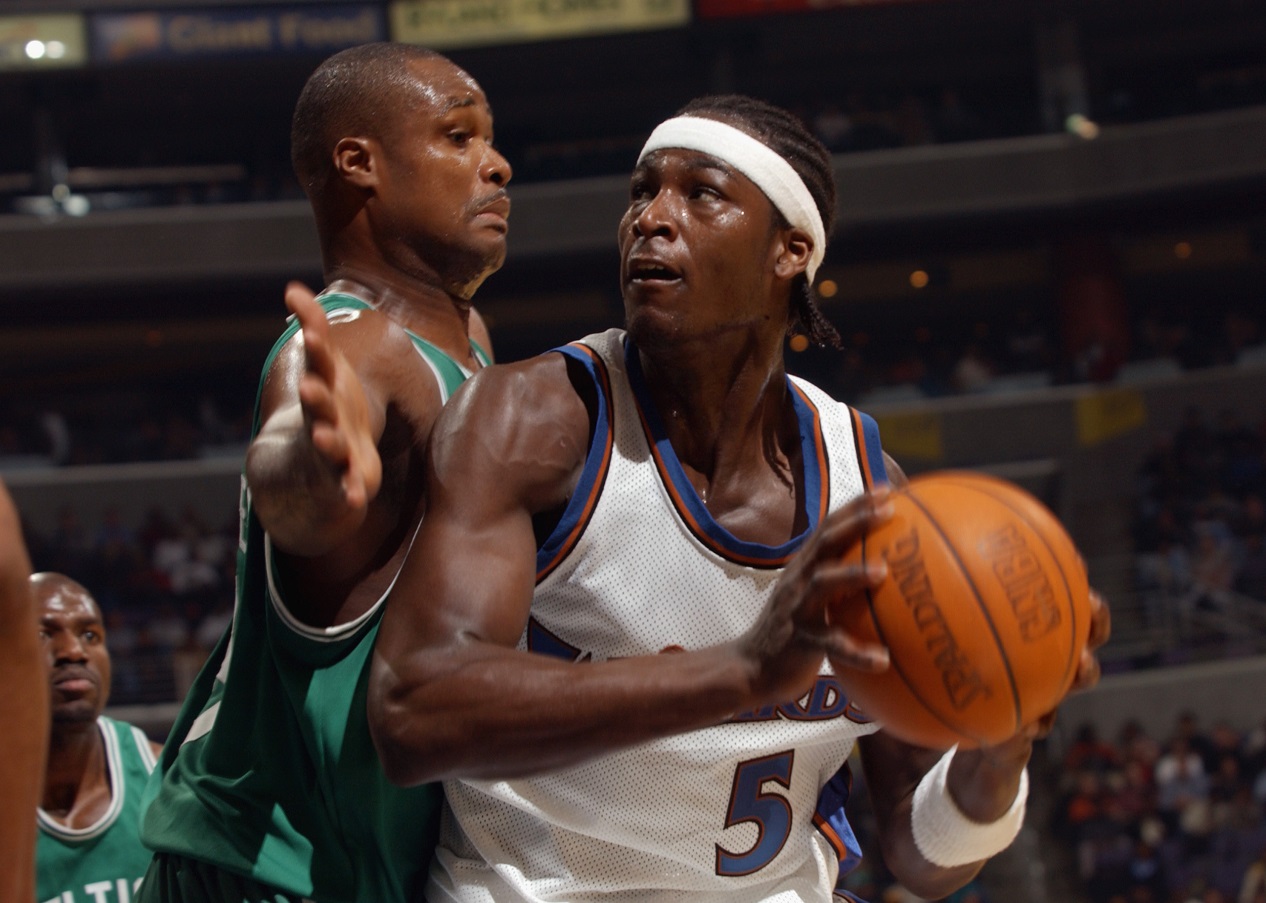 The basketball player has been recognized several times in his career. In 2001, he received the Mr. Georgia Basketball Award for his excellent performance at the high school level. In the same year, Brown was included in the McDonald’s All-American game. He was also selected for the First-team Parade All-American. The player has scored 4,035 points and 3,333 rebounds during his professional playing days. He has also gained criticism along with fame. Brown was arrested in 2003 with the allegations of drinking and driving. He was put behind bars in 2019 for carrying marijuana. Aside from that, the player has been facing problems due to his legal issues with his daughter.

What is Kwame Brown’s profession?

Kwame Brown is a former American basketball player and Youtuber. After a successful high school season, he was drafted by the Washington Wizards in the 2001 NBA season. Brown played for the team until 2005. However, he played limited games in his final season for the team. The basketball player signed a contract with the Los Angeles Lakers in 2005 and played till 2008.

He joined the Memphis Grizzlies afterward but did not stay long. Soon after that, Brown was traded to the Detroit Pistons for $8 million. After leaving the team in 2010, he signed a contract with Charlotte Bobcats. The player finally played for a year in the Philadelphia 76ers. Kwame Brown retired from professional basketball in 2013. Post-retirement, he created a Youtube channel with the name Kwame Brown Bust Life that went viral in 2021. The player generally posts vlogs and funny content on the channel. His first video, Bust Life, was uploaded in November 2018. Stephen A, wow? So Lamar Jackson is a running back playing Quarterback? Zaddy made that boy good. It is the video of Brown’s channel, which is a live streaming video.

Where did Kwame Brown study?

Kwame Brown attended Glynn Academy. He possibly did not enroll in any college. On March 10, 1982, the player was born in Charleston, South Carolina, USA. Whom did Kwame Brown marry?

Kwame Brown is probably unmarried. However, he has been involved in many relationships. Brown has three daughters from his previous relationship with Joselyn Vaughn.

What are the income sources of Kwame Brown?

Kwame Brown was a professional basketball player and is a Youtuber now. His net worth is $10 million.