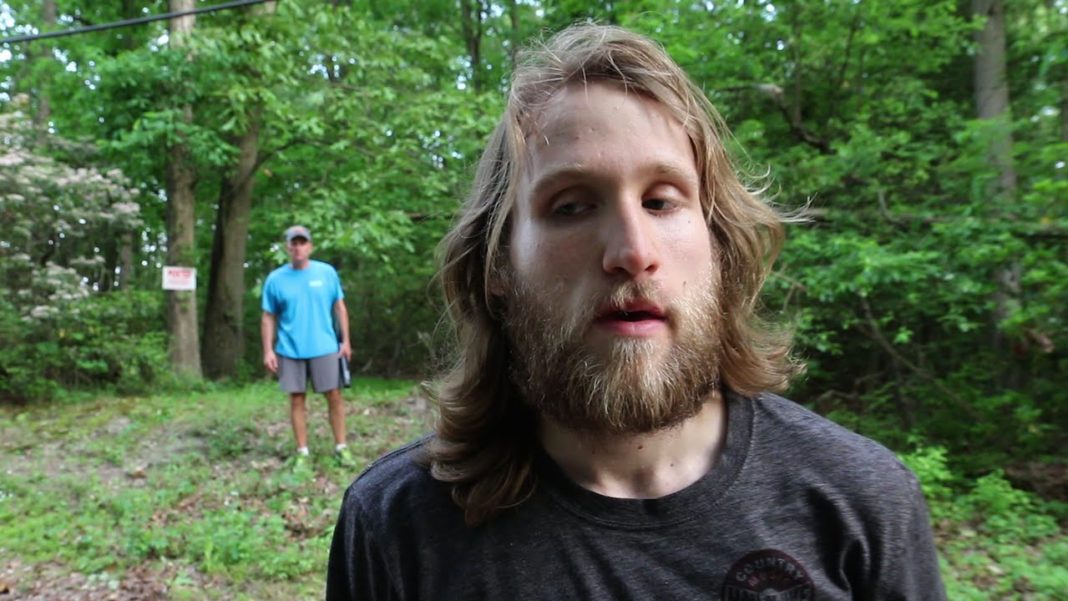 McJuggerNuggets is a well-known American Youtuber, vlogger, and social media celebrity. He co-founded the video streaming platform StoryFire in 2017

Jesse Tyler Ridgway, mostly known by his social media identities RiDGiD STUDiOS or McJuggerNuggets, is a budding internet sensation in the United States of America. He is a Youtuber, Twitch video streamer, vlogger, and entrepreneur. He mostly creates family-friendly content that includes funny web series, skits, gaming videos, and vlogs. Ridgeway’s most viral series are Psycho, My Virtual Escape, and Psycho Dad. He is also the creator of the latest video streaming platform StoryFire. The Youtuber also founded the RiDGiD STUDiOS. The audience highly loves his content. Social media provides raw talents an opportunity to showcase their skills at a cheaper cost and a wide reach. The Youtubers get a platform to make creative videos of any genre and format that can trend in any country and region. 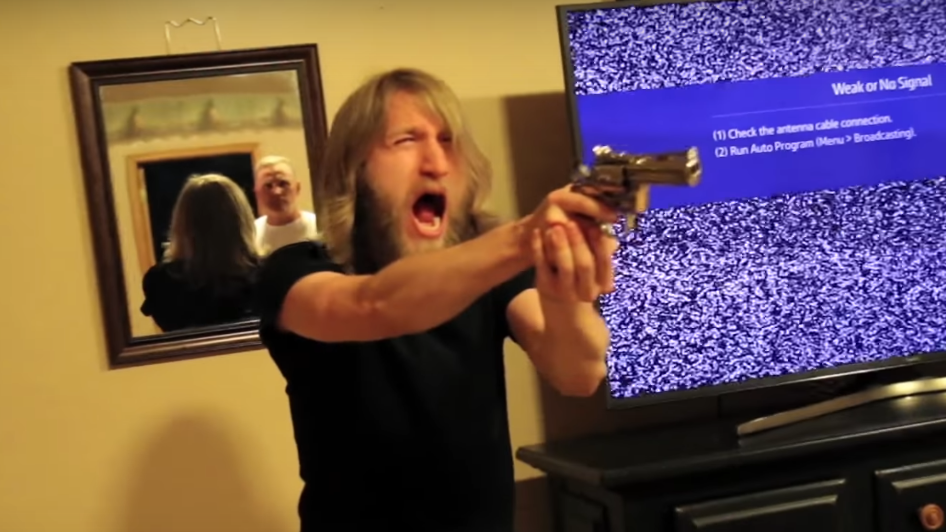 McJuggerNuggets is a popular Youtuber and vlogger in the USA. His main Youtube channel was created in 2006 but did initially create enough buzz among its viewers. Cops-The Untold Story is the first video uploaded in December 2006. It has 371k views to date. Gradually, Nuggets short films and series went viral on the internet. Psycho Dad Shreds Video Games is the most popular video on his channel, with 43 million views. It was uploaded in 2014.

McJuggerNuggets is straight and in a relationship with his fellow Youtuber Ashley May. he has not married anyone yet.

How much does McJuggerNuggets earn?

McJuggerNuggets’ present net worth is $6 Million.