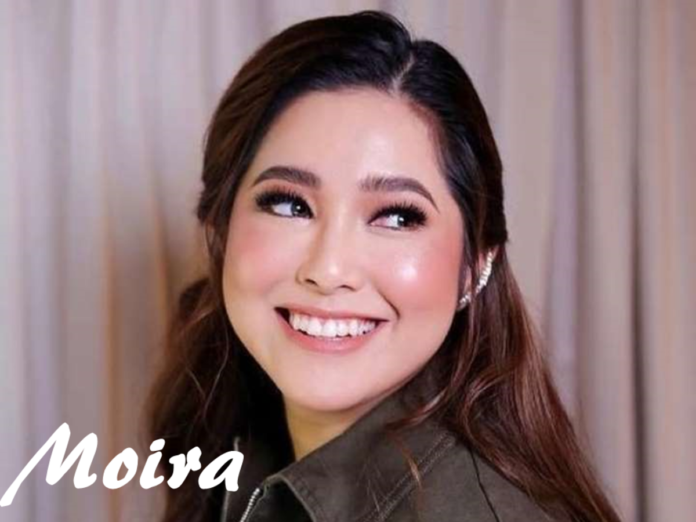 Who is Moira Dela Torre?

Moira Dela Torre is a gifted singer and songwriter and is best known for her songs Tagpuan and Paubaya. Moira is born in the autumn of 1993 in the Philippines. Her journey began in 2013 as a contestant for the show The Voice of Philippines, and there was no looking back. She got her share of the limelight, which she came with her first single, Love Me Instead, in 2014.

Her eponymous YouTube channel has amassed over 2.5 Million Subscribers with over 53 Million views for her song Paubaya. Her extraordinary talent has made her one of the emerging stars of the era.

What is the career story of Moira Dela Torre?

Moira’s career journey can be traced back to her participation in The Voice of Philippines in 2013, where she received a lot of love from the audience. In 2014 she came back again with her single “Love Me Instead,” which is one of her well-known works.

She has recorded songs for movies like Camp Sawi and Love You to the stars and back. “Ikae at Ako” is a beautiful wedding song composed by her which has received over 28 Million views. Tagpuan and Paubaya are some of her works that crossed millions of views. She has worked with companies like McDonald’s and Johnson & Johnson.

What about the physical appearance of Moira Dela Torre?

Moira Dela Torre is naturally blessed with beautiful looks. Her chocolate brown hair with highlights compliments her hazel eyes. Moira’s style is essentially elegant. The singer is also blessed with an alluring smile that won the hearts of her fans.

Moira Dela Torre tied the knot with her boyfriend, Jason Marvin Hernandez, after dating for years. Both of them are devout Christians, and the marriage ceremony was held accordingly.

Moira told in an interview with a magazine that they first kissed on their wedding day. She was so overjoyed by her first kiss that she wrote an Instagram post on the same. The couple is recently seen sharing pictures of their happy times.

What is the net worth of Moira Dela Torre?

Moira belongs to the music industry. That is the primary source of her income. She is a songstress and a songwriter with millions of views on her YouTube videos. Her collaborations with record labels and concerts helped her peak at $5 Million. Her Instagram account has over 3 Million followers. She collaborates with a lot of brands too. 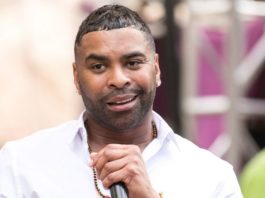 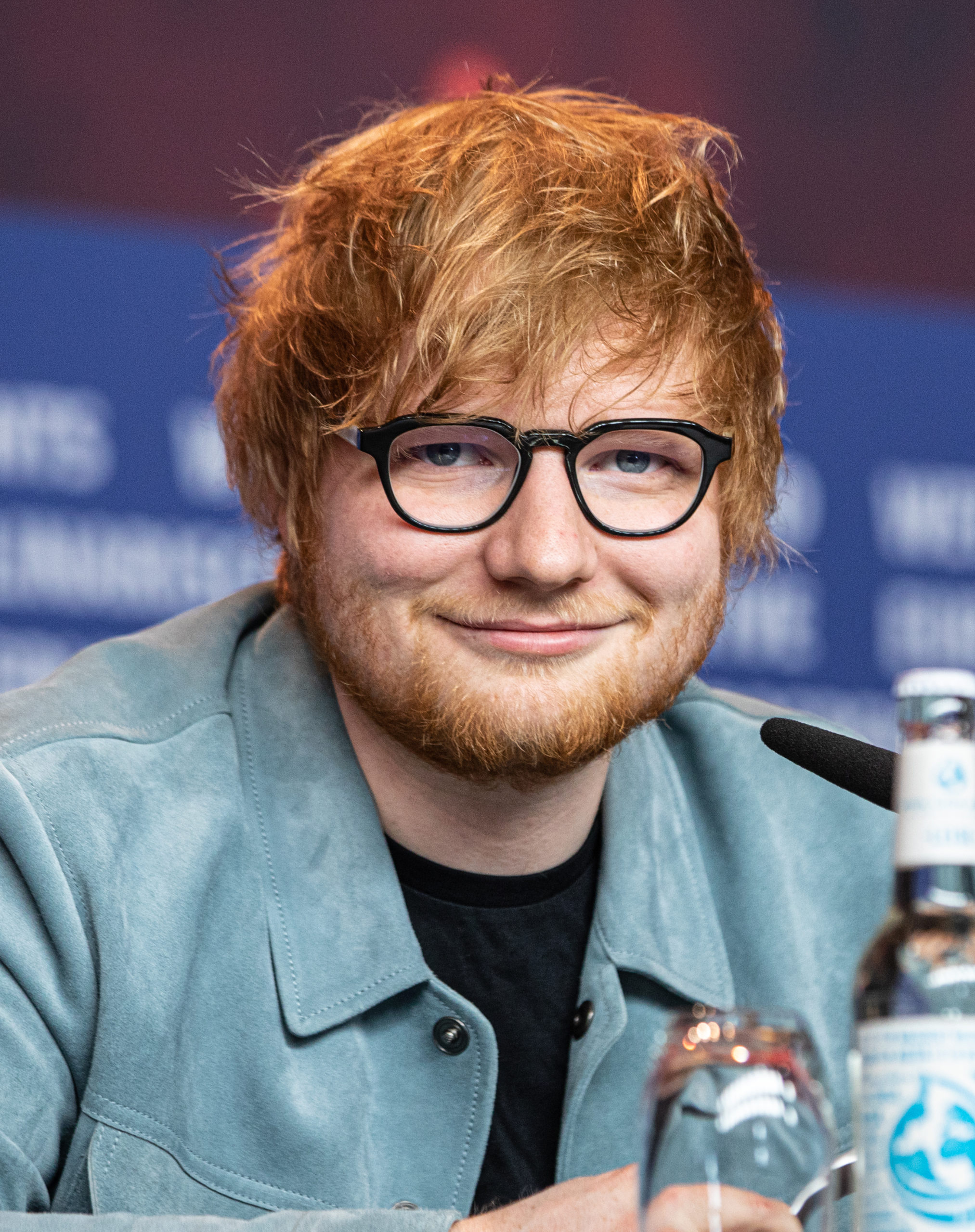