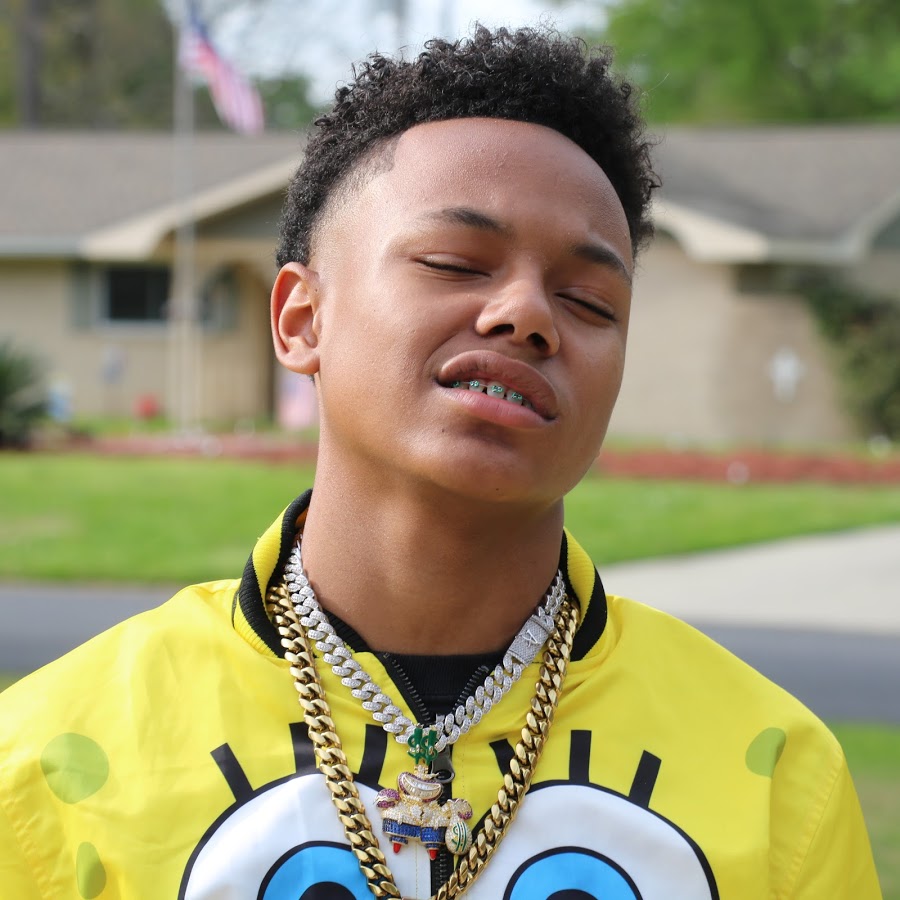 Richboy.troy, or simply Troy, is an American skit creator and actor. He is also an Instagram celebrity as well as a musician.

He has 2 siblings, Emily’s ears and Steph Thomas, who are also content creators. He runs a channel named ‘Loudegange’ with them.

How did Richboy.troy start his career?

His YouTube channel goes by the name “RichBoyTroy.’ There he uploads his skits and comic acts, as well as other videos. His channel has garnered over 450,000 subscribers for him as well as over 54 million views.

He now and then streams with his siblings, Emily’s ears, and Steph Thomas and uploads videos with them over their own YouTube channel called ‘Loudegange”.

His collaboration with his siblings is also massively successful, collectively with more than 350,00 followers to watch the trio’s daily life.

The YouTube channel ‘Loudegange” has over 300,000 subscribers and more than 26 .5 million views to date, which makes Troy’s venture massively successful.

He also produces music along with his team of siblings, and they have produced music with massive hits with the name Hatin.’

He got his fame over social media before he came in double digits of age. He had over 800,000 followers on Instagram by the time he got to the age of 14.

His most viewed videos over YouTube are titled “Kissed Queen K before she left, her mom got mad” and “Asked Queen K to Move in Wit ME And Bought Her A New Chain part 2”.

He has constantly been growing over these platforms and garnering more and more followers.

He has a knack for music as well. He has a music video titled “You left me”.

How is the bodily appearance of Richboy?

Troy is a 14 years old teenage celebrity and already started having an attractive physique indeed. He is 5feet 2 inches tall. Also, his weight is very average, which is 65kgs.

Troy has a bright personality that shimmers more with his black eyes.

Who has Richboy.troy been in a relationship with?

RIchboy.troy is a YouTube personality and his relationship status is quite open. He regularly documents it over his channel. He is currently in a relationship with Slaybaenae. They have a page together with the username as Troy.and.nae as well.

He was previously dating another Youtuber named Queen KhaMyra. His relationship with her was bumpy and was on and off every now and then. So, they parted their ways. She has featured in a lot many of his videos and made a lot of content with him on Troy’s channel.

What is the Net worth of Richboy.troy?

Richboy.troy is a successful young chap on the internet with hundreds of thousands of followers on his social handles. He has many successful collaborations, and his venture along with his siblings is also on the rise.

He is a hobbyist of diamond chains and owns many of them. It is estimated that he with a net worth of nearly 8 million$. Which he earned by himself.