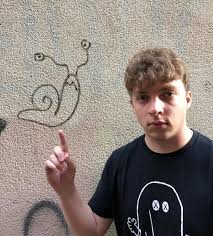 The YouTuber Josh Temple is best known for his online avatars Slogo or Slogoman. Temple has been an active gaming YouTuber for a while now. He has been very successful in building meaningful connections with his subscribers, so much so that Slogo is a brand now. Temple has a sister Amelia and lives with his pet dog Rudy.

What is the career story of Slogo?

Slogo began his career early in 2013 and is quite a pro on YouTube. Temple used to upload gameplays of GTA 5 (what else?) which helped him connect with like-minded subscribers. Slogo has had a fruitful YouTube career right from the start. With his quirky style and commentary, Slogo has established an authentic persona online. Moreover, Slogo has been good friends with other creators on YouTube. He has collaborated with the likes of Jelly, Kwebbelkop, and TheGamingLemon online which has boosted his channel. Josh would make good friends and move into a house with Jelly and Jordi later.

Slogo is also very active on Instagram and Twitter. His vlogs and small video clips have given fans an insight into his private life. Slogo had started a second channel on YouTube but all his videos were deleted. That did not stop him from growing his main channel to new heights. It is not difficult to see why Slogo is so popular with his followers – he has smart, funny and relevant. Slogo keeps up with trends but he is also an OG (that’s original for boomers).

What about the physical appearance of Slogo?

Slogo is a handsome young man with blonde hair and a captivating smile. He has decent height with a medium built. His hair colour is blonde and eye colour is dark brown.

Who is Slogo presently dating?

Slogo has been dating Alyssa, a news of much happiness for his followers. Alyssa and Josh have been going steady for a while now.

What is the net worth of Slogo?

Slogo has amassed a considerable fortune with his content and side hustles. Today, Slogo is running a successful business because of the creator economy. Slogo’s net worth is $100,000 which is consistently increasing. 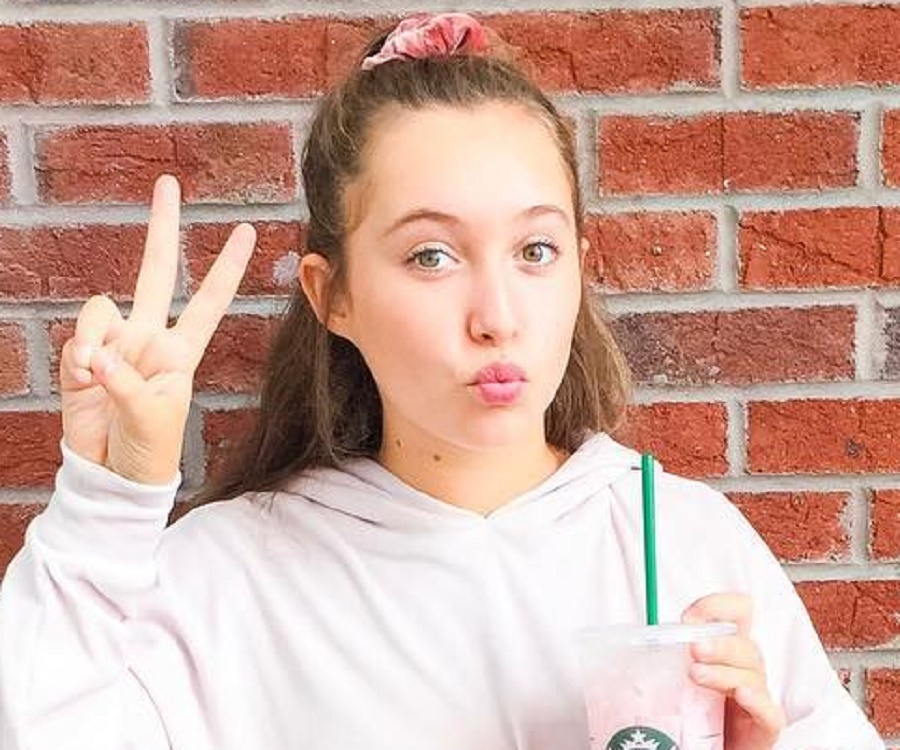