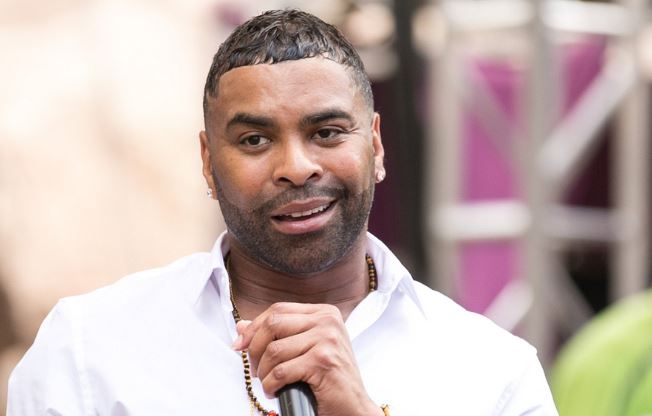 The life of Ginuwine

Ginuwine’s real name is Elgin Baylor Lumpkin and was the favourite in the 90s heyday of hip-hop soul. He began his career in the late 1980s by joining a hip-hop group called Finesse Five. In November 2014, one of his lawyers disclosed that he was on the verge of bankruptcy. He owed around $300,000 to his firm and other creditors. Everyone who was suing him was manifesting that he was lying about the default so that he won’t have to settle the amount. He had accomplishments for his first four collections:- Ginuwine… The bachelor, 100% divine Ginuwine, The Life, and The senior.

Ginuwine was born on 15th October 1970 in Washington DC, United States. He is a musician, songwriter, dancer, and actor. After the death of both his parents even, he tried to commit suicide and abandoned his work. But, later, he tried to move on from the depression and was even successful. The love of his fans and people dependent on him made him come back to work. He claimed that the record of 2001, i.e. Life was his most personal project. He had left the “Swing mob” group he was performing and pursued his solo career. He has his debut albums with his wife Solé, DeVante Swing, Aaliyah, Missy Elliot, etc. 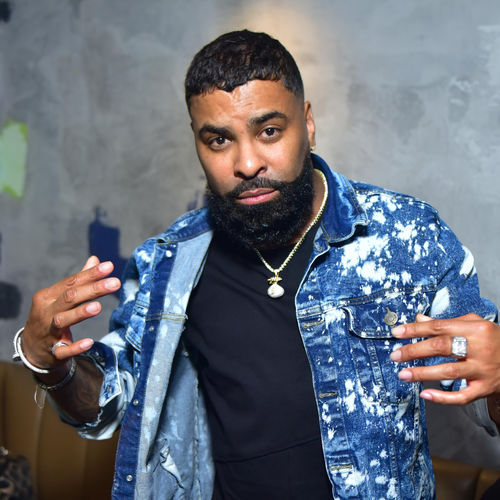 What is the success story of Ginuwine?

What is the physical appearance of Ginuwine?

He has an athletic build with a height of 6ft 2 inches and 85kgs. It is said that he has a smooth voice and a fit body. 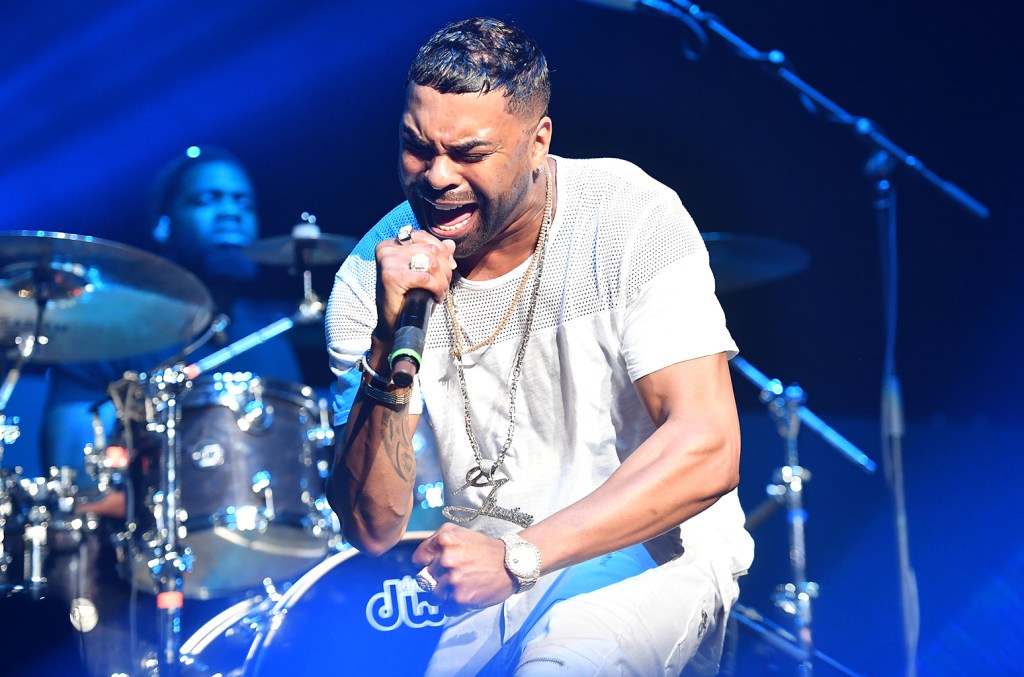 What is the relationship status of Ginuwine?

He was married to Solé in September 2003. Her real name was Tonya M. Johnston, and she was a rapper. Ginuwine has four children from three different mothers. But, later in 2009, he announced he has nine children. They both got divorced in July 2015. There’s not much known about his previous relationships as such. Right now, he is dating Claudia Jordan.

What is the net worth of Ginuwine?

His net worth is around $5 million. His music is the primary and the most crucial source of his income. He has found success in commercial music, films, and video games.

A post shared by MR. Superman.Elgin B Lumpkin (@ginuwine)