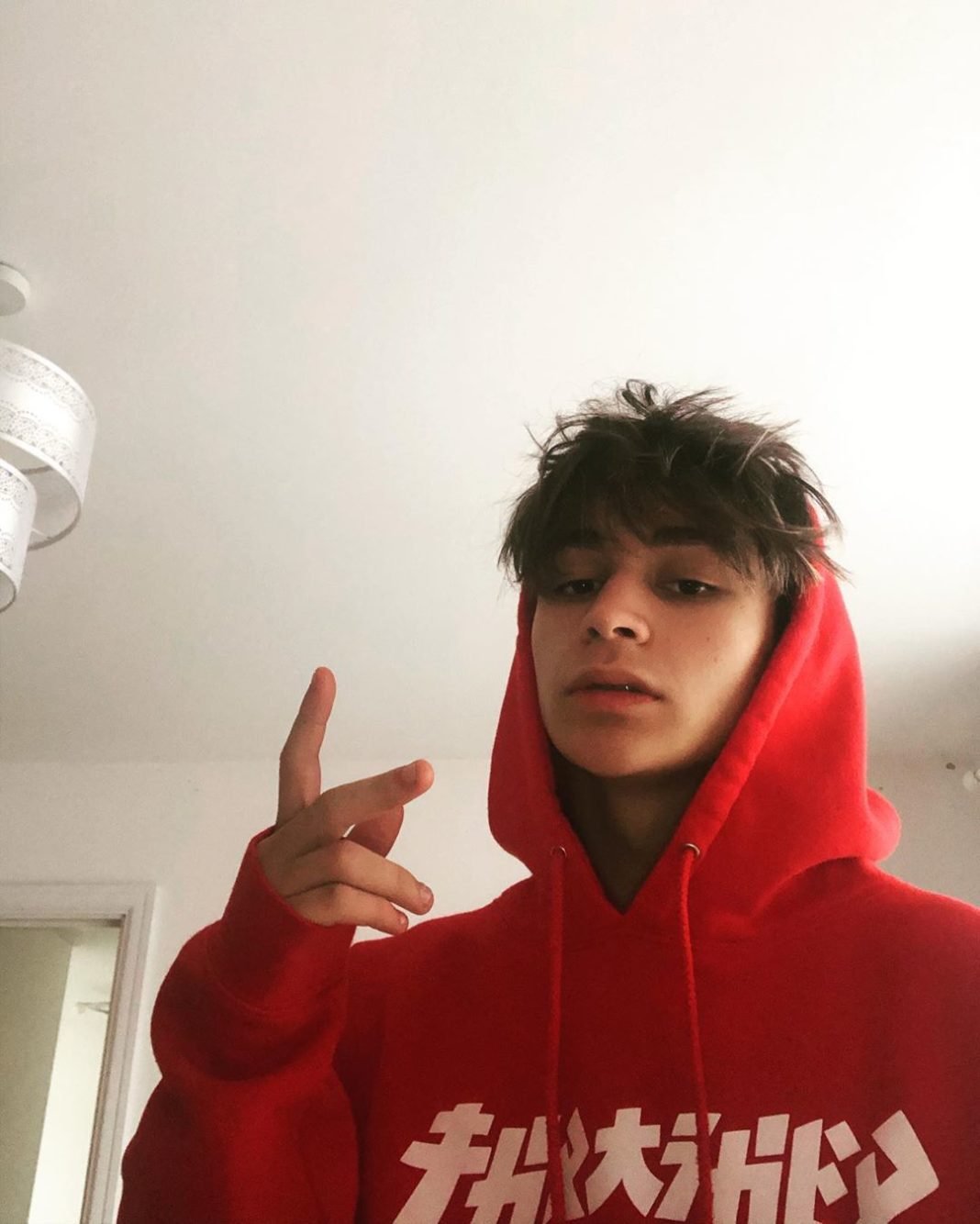 Who is Leondre Devries?

The social media influencer Leondre Devries is an American rapper who is very well known for his skill and expertise as a kid. He has gained great fame on social media like Instagram. He is recognized for the famous social media group he has been a part of. He is one-half of the “Bars and Melody.” It is the duo that raps and sings that is of British origin.

This rapper also specializes in hip hop and owes his fame when he got 2nd runner-up place in Britain’s Got Talent in 2014 with melody AKA Charlie Lenehan. He is rapping part of the group while he was the rapper of the duo. He got his audience’s attention and love since the viral release of the British TV series Friday Download.

This incredible entertainer was born on the 5th of October 2000 in the United Kingdom. He is presently just 20 years old.

How did Leondre start with his career?

Leondre Devries is from Welsh, is a rapper, actor, and social media celebrity. He is one half of the rap duo called Bars of the Bars and Melody that went to Britain’s Got Talent in the year February 2014. It was the 8th season of the TV show where director Simon Cowell pressed the “golden buzzer” after the duo sang Hopeful, which directly made them at the semi-finals. They acquired the 2nd runner-up position.

The duo released a new song, Shining Star, at the end of the same year, including an acoustic version and EP of the winning song Hopeful, the debut studio album of the duo got released in 2015 called “ 143” and this album soared to 4th position in UK charts. In 2016, they released their second EP, Teen Spirit.

Bare and Melody also have Japanese albums of their music albums they’ve released Hopeful and Never give up. Their third album recorded in a professional way of the studio was “Generation Z,” released in 2016. They’ve also done many tours in a lot of cities and drew inspiration to launch their album called “Choke,” which was later canceled and got replaced with the song “Love to see me fail” and ” Waiting for the sun” in the year of 2019. The duo competed with spinoff challenges on their tours and acquired a large fan base with more than 3.5 million subscribers on YouTube and 1.5 million fans on Instagram.

Leondre Davis also worked in a movie called Up All Night in 2015. There he played the role of himself in the family film. He now is an ambassador of the “Anti-bullying Charity Campaign” in Britain since the year 2016, with a history of bullying for four consecutive years before 2014.

How dashing is Leondre Devries?

Leondre is a young, dashing yet attractive personality with thousands of followers on his social handles. He has got a commendable height of 5ft 9 inches. He eventually weights very averagely, which is 60 kgs, and you can assume it by only looking at his photos. His appealing dark brown eyes are enough to make someone crazy.

Who is Leondre Devries presently dating?

In 2016, he was dating Eloise Lindsay, who split up after a year. Taking a year break, he was in a relationship with Carla Brocker, who is German. They were seen doing cooking and snowboarding together too. They later broke up, and the reason is unknown. Leondre is single as of now since then.

What is the net worth of Leondre Devries?

He has an overall wealth of approximately $ 2 million- $ 5 million. His primary derivation of income is as a rapper. However, Leondre Devries is represented by the Bold Management Agency of Liverpool.