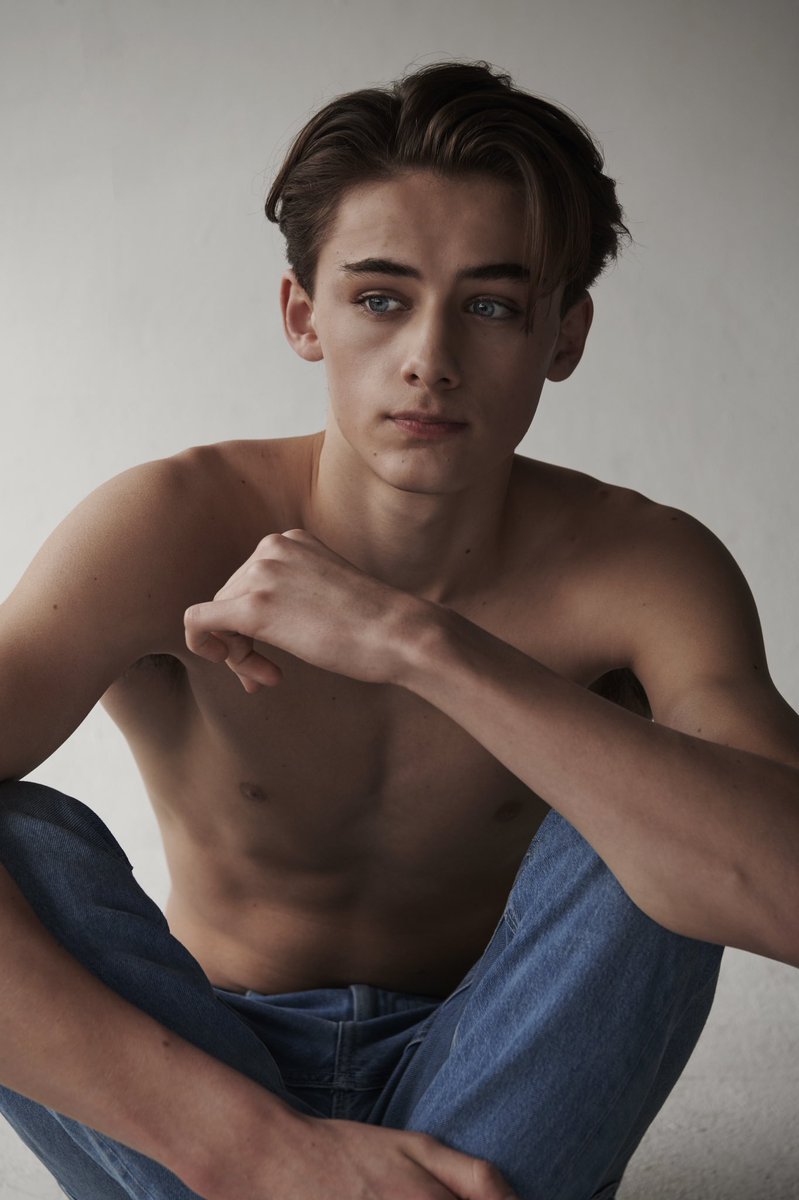 William Franklyn-Miller is a London-based famous TV actor as well as a model. He is a renowned face in the modeling industry. His face was launched through the popular yet historical TV show drama series “Medici.” He incredibly played the role of Giovanni de Medici.

Born on March 25, 2004, this British actor is also internationally known for his acting. He appears in a couple of events of popular TV series like “Arrow” and “Neighbours.”

What is the reason behind the acting fame of William Franklyn-Miller?

William started his career at an early age, in the year 2016, as an actor as well as model. This Brit-celebrity moved into the world of acting through “A Fish Out of Water” – a short movie. Afterward, he appeared in the episodes of the Australian TV crime series – “Jack Irish.”

However, he received greater opportunities after a Japanese girl twitted his photo. The picture captured the internet by the blast, and he could raise such popularity. He began to get more demanding roles in the acting world. He made his appearance successful in the historical TV drama series “Medici.”

How successful his modeling career is?

Only at the age of 4, William plunged into the world of modeling. And when he turned 7, he caught the extreme attention of modeling agents. He later signed a contract with Bruce and Brown modeling agency in London.

He collaborated and worked with many famous brands, such as RatBag, Marks & Spencer, SUDO, Pavement Brands, and Harrods, to name a few. He even got featured in several fashion magazines like Vogue Russia, Hooligans Magazine, Vogue Italia, La Petite Magazine, etc.

How is the physique and appearance of William Franklyn-Miller?

The now 17years old actor is 5ft 11.5ins tall. He weighs around 60kgs.Being a professional actor and model, this youngster has a slim fit, sports figure with 36″ chest size and waist measuring 30″.

William eventually has shiny brown hair coupled with a pair of glazy deep blue eyes. All these combinations are apparently making him look more alluring.

What is the relationship status of William Franklyn-Miller?

Being in the limelight isn’t always easy. Press and media are every time work to reveal the gossip of which celebrity dating or marrying whom.

However, despite the popularity, William managed to escape being on the highlighted news. He successfully keeps his intimate life private, far from the media.

Anyway, there’s no such information about his dating life, relationship history, or romantic connections due to his still young age.

How much net worth William holds?